England are NOT focused on revenge against South Africa for their 2019 World Cup final loss, insists Tom Curry as he admits he’s relishing following stand-in captain Courtney Lawes into battle against the Springboks

By Chris Foy for the Daily Mail


Tom Curry is ready to follow Courtney Lawes into battle against world champions South Africa on Saturday, in the absence of injured England captain Owen Farrell.

Northampton forward Lawes stood in as skipper in the autumn opener against Tonga and is expected to take on the role again for the clash with the fearsome Springboks at Twickenham.

Head coach Eddie Jones is announcing his line-up on Thursday and the 32-year-old veteran has been backed to serve as a commanding figurehead for a patched-up national side. 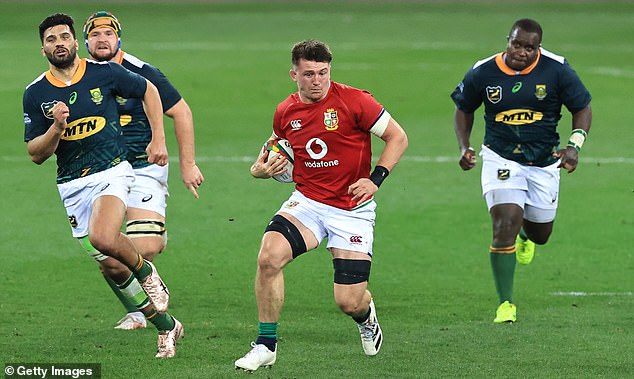 At the start of the month, Lawes was named as a vice-captain, as was Curry, who is happy to fall in line behind the in-form Saint.

‘He’s got a lot of respect within the squad. Whatever he says carries a lot of weight. I’m excited the whole time but he brings that element of being calm, relaxed and the voice of reason. I love listening to him. I think he’s brilliant.’

Curry was part of the England team who lost the World Cup final against South Africa two years ago. ‘I’ve not watched it back. I don’t think you need to for emotions either,’ he said.

‘This is one of the biggest games of the season. If that doesn’t get you up for it, I don’t know what will. It’s really exciting to be part of this week.

‘In terms of looking back at previous games and how they are going to play, you can get a pretty good idea. But for us in terms of “revenge” — we’ve got a new team and they have a new team. It’s not about avenging anything, it’s about winning.’ 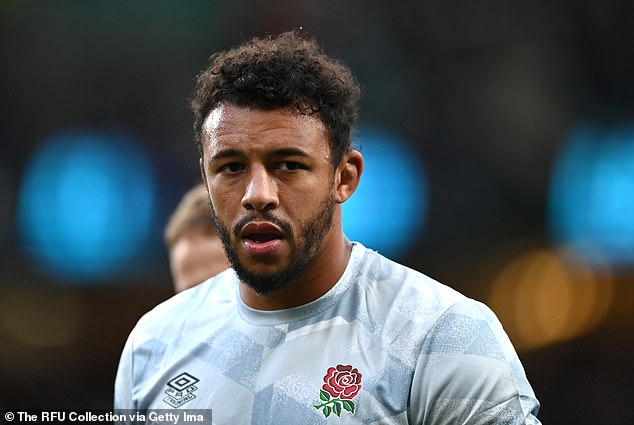 South Africa have subjected Curry to some uncomfortable experiences. In the summer, he was in the Lions side who lost a Test series there.

Asked what lessons he can take from that, he said: ‘Probably don’t play them at their own game — a lot of kicks and slowing the game down. You probably shoot yourselves in the foot if you get in that cycle with them, because that’s what they want, isn’t it?’

Curry emerged as a key England player during a 2018 series in South Africa.

‘It’s night and day; where I am now compared to three years ago,’ he said.

‘First and foremost, I feel a lot more confident in myself physically. I loved South Africa — the culture around rugby and how physical it was. I really enjoyed it and it was an eye-opener for me, but it gave me a real boost of confidence.’