ENGIE Equatorial was the recipient of the ‘Mini-Grid Solar Project of the Year’ award at the Africa Solar Industry Awards 2021.

Held at the London Marriott Hotel Grosvenor Square, in London, on Tuesday, November 16th, 2021, the second edition of the annual prestigious awards saw 16 individuals and companies recognized for their tremendous contribution towards providing solar energy access in Africa.

ENGIE Equatorial won the hotly contested category of the ‘Mini-Grid Solar Project of the Year’ award for its 600kWp Lolwe Island mini-grid project in Uganda.

ENGIE Equatorial’s CEO Riccardo Ridolfi expressed his gratitude to the awards organizers and applauded his team and their partners for achieving this milestone.

“Very proud of Equatorial Power Ltd. and ENGIE Energy Access (Africa) for having realised such a significant milestone, setting the stage for the next generation of integrated de-centralised energy infrastructure in Africa and beyond. We are certain that this project and its model will significantly aid our common cause of accelerating universal energy access and attaining SDG7,” Riccardo said. 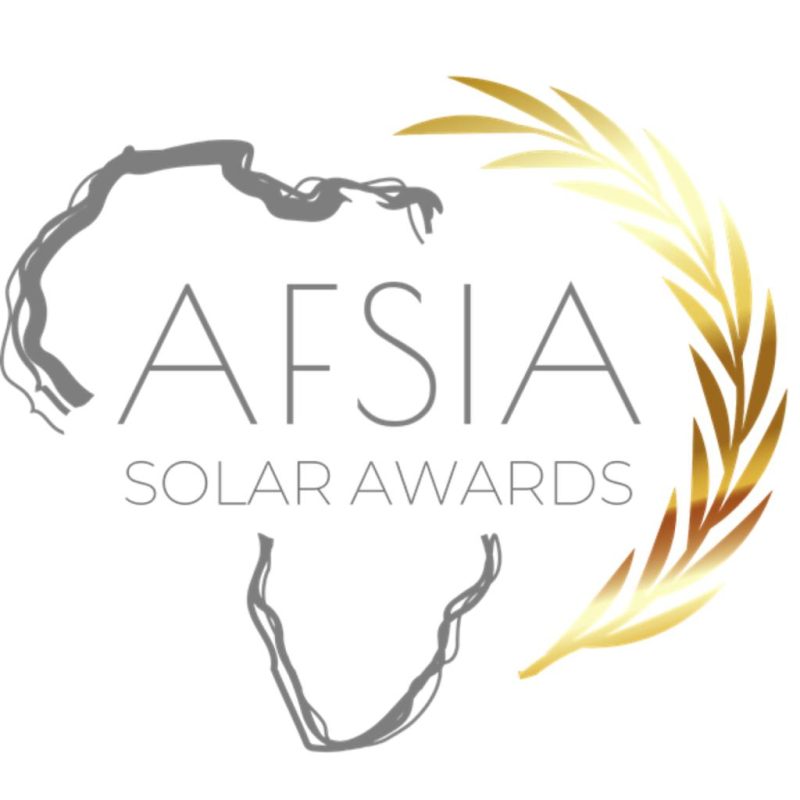 Accepting the award on behalf of ENGIE Equatorial, its Chief Operating Officer, Maxime Marion gave a brief update of the progress of the project.

“We are very happy the construction went very well and we are still connecting the last few households and promoting productive use of energy for the Lolwe island population to amplify the impact of energy in the communities,” he said.

ENGIE Equatorial is a joint venture between Equatorial Power Ltd and ENGIE Energy Access and is building a 600kWp Solar Plant with a fully integrated and remotely managed system, poised to be among the most advanced mini-grids in the world.

The Lolwe mini-grid serves the entire island (approximately 15,000 people) for a total of 3,800 connections, both households and businesses. The latter are supported by ENGIE Equatorial’s Business Incubation and asset financing program.